If we want equality and diversity, it starts with us! 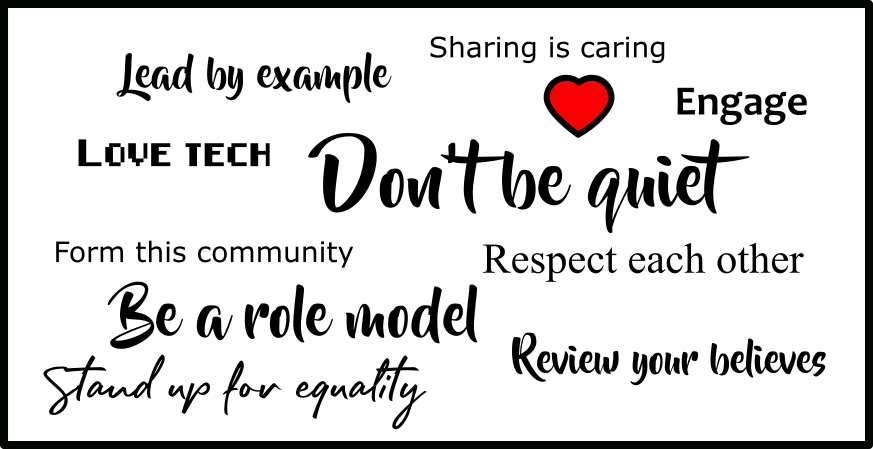 There have been a few posts on twitter lately about the behavior of men in social media networks. It was about the fact that women’s dm mailboxes look entirely different from men’s. As a woman on social media platforms, harassment and degradation are almost a normal part of life: 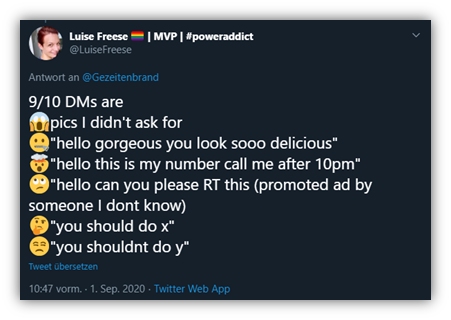 Pic 1 Harassment is a widespread thing on social media

And I learned that this is not the exception but the rule. That alone makes me incredibly angry, but I know that I am surrounded by people who see this the same way I do and actively resist it.

I spoke to some women who experience these things, and many told me that they had received much encouragement, also, from other men. Encouragement from people who agree that the behavior of some men, not only on social media platforms, but also at work or conferences, is not okay.

But hardly any person gave this kind of encouragement publicly.

And that is a problem!

If you don’t speak up, existing structures and patterns of behavior will remain. It leads to the fact that nothing changes. This silence is like a tacit agreement, even though you may not mean to (agree).

All this leads to the fact that women are still not treated equally in everyday life. Many good movements want to change this, there are many good statements, and yet, there are apparent differences in how men and women are treated. I can’t bear it anymore.

I have two little daughters, and I want them to grow up in a society that treats people as people, regardless of gender, heritage, or beliefs.

There was an event that burned itself into my mind. My elder daughter, who turns three years these days, is heavily into nail polish, and while painting her nails, we talked about who wears nail polish. Her impression: Women and girls wear nail polish, but you don’t see men wearing nail polish. And that hit me pretty hard. A three-year-old girl showed me quite clearly:

And from then on, I started looking more closely and paid attention to stereotypes and clichés. I found what I was looking for in numerous children’s books. The male doctor and the nurse, the male lawyer and the female protocol writer, the craftsman, and the female kindergarten teacher.

Our world is still full of gender-specific clichés and images.

Want another example? Look at children’s clothing. They usually send out messages, and let’s have a look at what these messages are:

Printed on boys’ shirts, you’ll find a phrase like “future boss”, “go explore”, “My rules”, etc. Very energetic, active messages. On girls’ shirts, you find things like “pretty little thing”, “little angel” and “born to be cute”. That’s not very energetic, neither active. From when they’re little, we’re sending those messages to our kids: Boys are engaged to rule and proactively do things; girls are forced to stay cute and smiling. 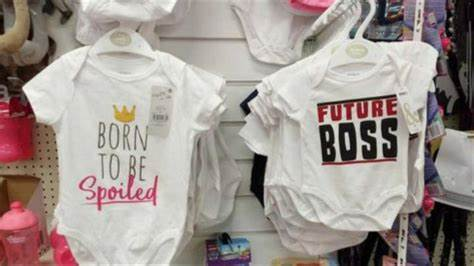 Pic 2 Girls: Be Pretty – Boys: Do whatever you like

The underlying core idea that men are the doers while women remain cute and passive leads to whole industries adopting it and influencing people to inherit this. You will find those messages in arts, fashion, music etc. and this tricks us into unconsciously repeating toxic patterns and thus manipulating the next generations. It also affects our children, even if they can’t read yet, because they learn from the reflection of adults.

Those messages sink in. Not directly into the minds of our children, because when they’re little, they can’t read yet, but into our society. And they reflect those messages and act accordingly. Children will learn from this reflection and narrative.

Those gender-specific clichés and images are deeply rooted in us and our society, and we can say as often as we like that everyone has the same chances and possibilities. But if the image that children experience day by day does not change, thinking will also change very difficultly, which leads to the existing image being reproduced over and over. Again: silence can easily be interpreted as consent.

Pic 3 Hypocrisy at its best

So, we can see: actions > words

Now I wear nail polish regularly, and I am delighted with it:

1. it looks fabulous; why haven’t I done this earlier?

2 I’m a living example for my girls that gender-based stereotypes do not determine your role or your actions or your value within this society.

3. My daughter called me “pretty fancy”, which is a cool compliment from a three-year-old.

Nail polish is just an example, of course. I want to deliberate my daughters from this way of thinking and get rid of labels that have been established in our society.

And I am strongly believe that if we want to change the way we think and the way our society works, we need to act now. Change starts:

With us as parents who set an example for our children.

With us as tech lovers, who do not sit by silently when others judge outfit or voice of a speaker and not the content of the session.

With us as co-workers, who are aware of language and structures in companies and fight for equality.

With us, who wear nail polish to set a good example for future generations.

I am proud and happy to be part of a community that is fighting hard for many good things: Diversity in tech, Humans of IT, Women in STEM, and countless other communities. But I realize more and more that work is far from done. If we remain silent, the current picture will not change. The recent image is better than it was 100 years ago, yes. But the current view is not good enough yet.

And I want to change that.

I want my daughters to have the same opportunities in our society as men.

I want them not to have to fight for their place.

I want them to be seen as equal individuals.

I want them never to experience that harassment and belittling of women is “normal” and doesn’t have any consequences.

One thing I would like to add. Since I’m working in IT and am a father of two little girls, I recognize women as a marginalized group. But, if circumstances would be different, I would recognize this problem within a different group (think about male kindergarten teachers). And here comes the crazy thing: the cause is the same every time. I want to make clear that the gender topic here is just an example of how we behave as a society as a whole. You will find this pattern over and over again.

One thought on “If we want equality and diversity, it starts with us!” 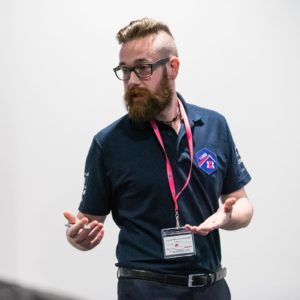 pearler beads and tech tutorials make me going today. Need to learn some stuff about APIs, feels like a new rabbit hole for the week 🤓

get that #coffee
get your +1UP
then rock this #monday 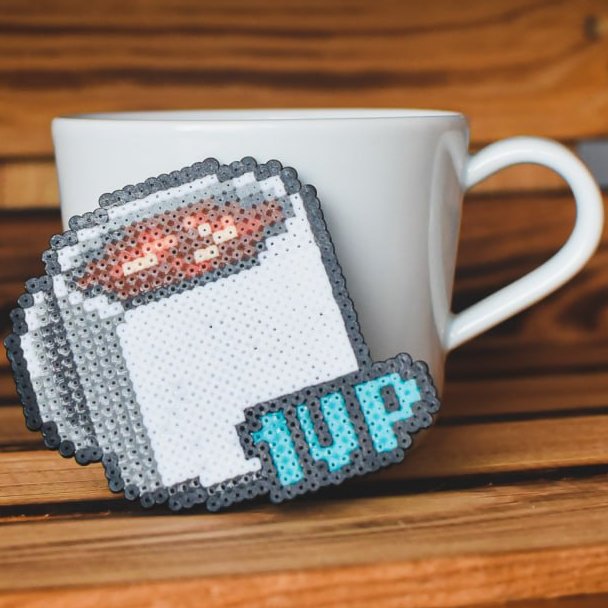 "Tools can never be the answer, but can make your life a lot easier" 😎

Unleashing the Power of the COE Toolkit for Power Platform
https://t.co/3hWgoUdmdF via @YouTube